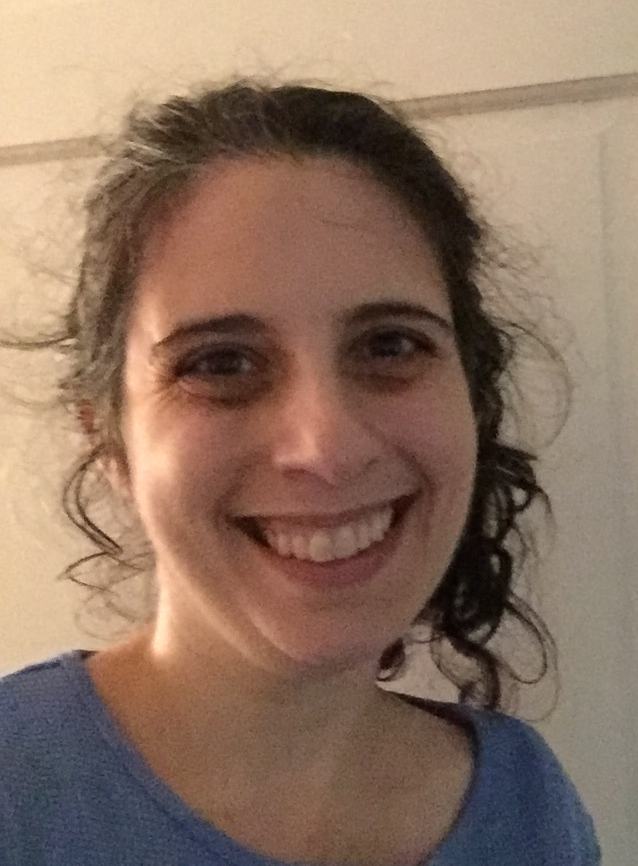 We used high-resolution spectroscopy from IGRINS to detect CO in the atmosphere of CI Tau b, a planet initially discovered by the radial velocity method in 2016. Our detection confirms the existence of CI Tau b, making it the youngest confirmed hot Jupiter. It is also the first planet around a T Tauri star with a dynamic mass measurement.

Planet formation hinges on the gas present in the disk. We have looked for (and found!) small amounts of warm molecular hydrogen in disks previously thought to not have warm gas.